We are now offering virtual meetings via phone or zoom. We are also happy to arrange a face to face meeting in our office.

How to Exclude Heirs from Your Will 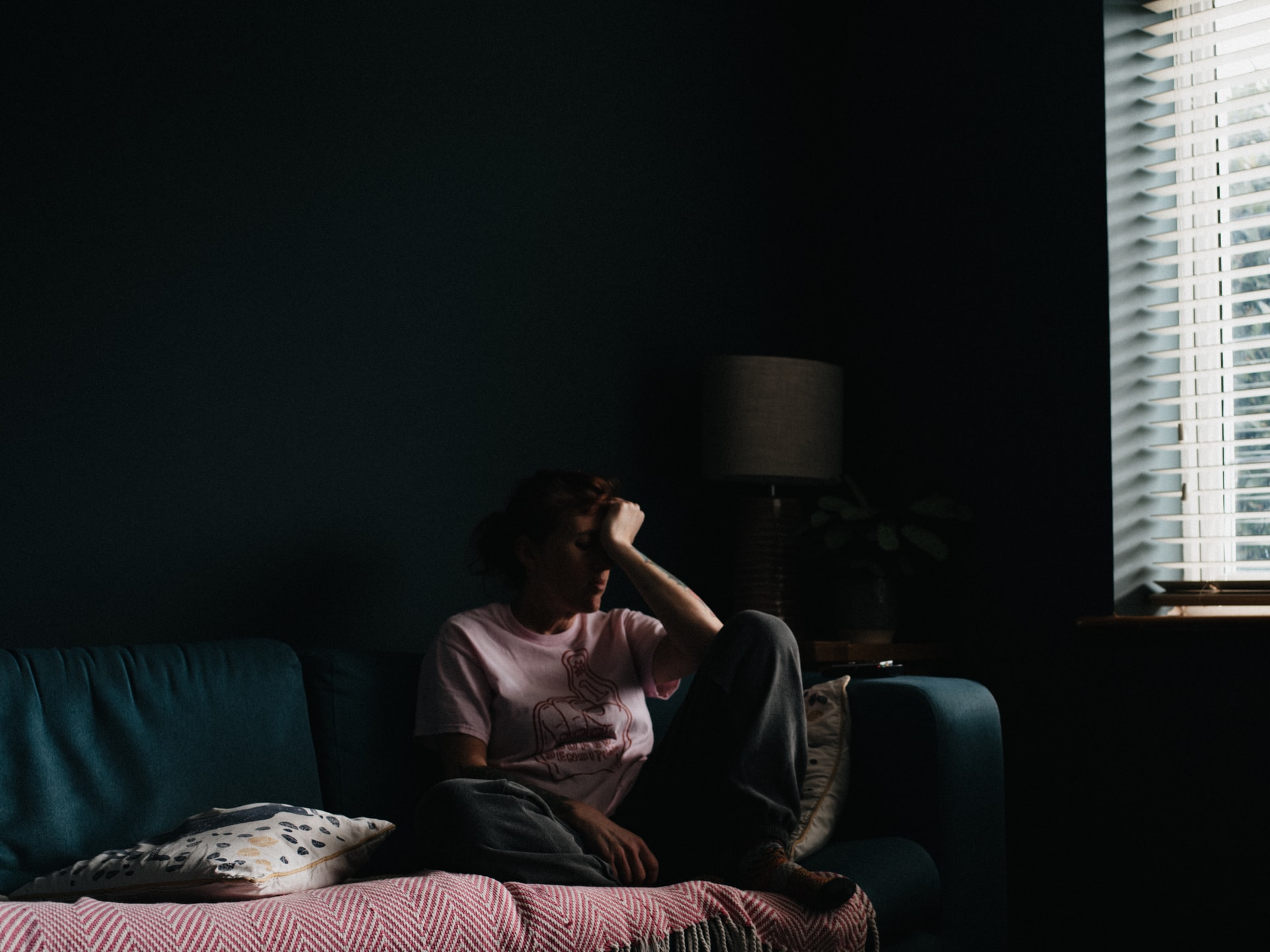 It’s an unfortunate reality that many families are estranged. Bad blood comes around for lots of reasons. So as you consider your estate planning, you might be wondering how to officially exclude one of your traditional heirs.

Like many contracts, you can really write almost anything you want into your Estate Plan. There’s one state, Louisiana that has a law regarding heirs under the age of 23 or disabled in some way. That law makes it exceedingly difficult to completely disinherit one of those heirs. But that’s unique to Louisiana. In Virginia you can disinherit anyone you choose.

Some people suggest you should give $1, $10 or $1000 to an heir so that they can’t contest the Will later. The theory is that otherwise they could say you didn’t mention them by accident. Here’s the problem with that: any amount of money (even a single dollar) makes them a part of the process. And giving them access to the process means they can delay things or make things difficult for the other parties.

So my suggestion is to avoid token gifts. If you are going to list the heir, note that you are leaving them nothing. There’s no requirement to explain further, but I usually add something along the lines of ‘due to past personal situations, it is my choice to specifically leave nothing to …..’.  Keep in mind these documents will be filed with the court and it’s tacky to share personal squabbles in such a document.

Let’s say you have 4 children and one of your sons has a drug problem. You’ve done everything in your power to help him but now you don’t want to leave anything to him  in your estate because you fear you will only be enabling his addiction. But that son has his own kids, your grandchildren. You are absolutely, 100% able to leave money to grandchildren without leaving money to their parents. Maybe all but that one son is getting $50k and each grandchild is getting $5k. Just because their father isn’t included doesn’t mean they can’t inherit like the other grandchildren.

Also, you may not have $50k or even $5k when you die, so I usually suggest that you leave percentages instead of actual dollar amounts.

You can even put a cap on the gift by using language like ‘25 percent of the net proceeds from the sale of the home, but not to exceed $15k’.

Maybe you don’t want to completely exclude one heir but you want to favor other heirs. One option is to have your will set up with a even split of your estate, but then have other items that won’t be part of the estate.

For example, you have a million dollars cash that is being split evenly between 4 children. That’s in your Will, that’s your estate. But only 3 of your 4 children are set as beneficiaries on life insurance or an IRA or something else that is distributed directly to a beneficiary and not included in your estate.

You know your family best, so you will know if that will actually work in your case. If the disinherited child is going to hear all the details from the other children anyway, it’s going to be a painful reminder that they were not favored. Or maybe you are purely concerned with the public image of your family. Again, only you know whether the favored heirs will spill the beans or if this is truly how you want your estate divided.

Lastly, let’s say you have a child who you are very concerned about. Whether it is bad decisions or low morals or whatever. You can set up a trust for their inheritance and stipulate all the things you might want them to do in order to get access to the funds. There are some limitations to what can be used as the criteria for them to get the inheritance, but your attorney should know what is and what is not allowed. In addition you can add a no-contest clause to your Estate Planning Documents.

Excluding heirs, favoring some over others, naming anyone you want - these are well within your abilities. Speak to a lawyer today about how to set up your Estate Planning so that everything goes exactly the way you want it to. Family dynamics can be messy but thankfully Estate Planning has lots of tools to accomplish your specific goals.

Get legal news, advice, and best practices delivered to your inbox.

Written by the best, for the best.

Thank you! Your submission has been received!
Oops! Something went wrong while submitting the form. Please try again.
Button TextSign Up

Where to Store Your Will

The Varied Types of Trusts Available in Virginia